I work in several content management systems, and proprietary systems for clients and can work around most issues – either directly, or with the help of someone way smarter than me on my team. There is not one solution for hosting, how to build your site, how to market it, track its success, but you need first to know your goals, and how your target audience or client access your site and services. Are they primarily Windows and Microsoft based? Mac? Usually on a phone? There are many questionnaires available to help you define the function and needs before you decide on one word or image for your site. Taking the extra planning time can save you so much money. 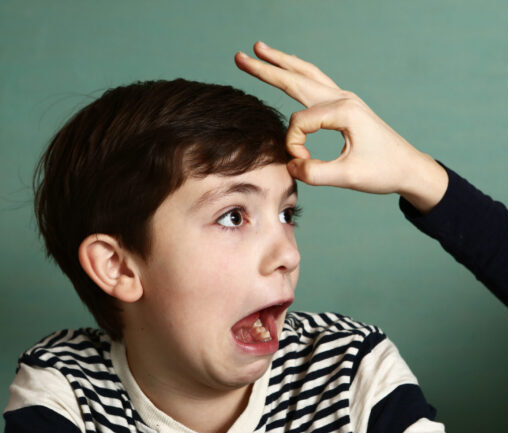 About 20 years ago, I was already designing sites for phones, before smartphones and responsive sites that we have today. It was all hand-coded. Ten years ago, I was helping a client develop software. We were working with a developer who was also creating the layout for users. I was called away to another project and the developer took over 100%.

The client relied on them for guidance.

They didn’t know what to request when it came to accessibility.

Because the client didn’t request for the site/software to be responsive on mobile, they didn’t quote that module or develop it. They never brought it up. When I came back to the project, the first thing I checked was how does it look on a mobile device, and in the typical browsers – Safari, and Chrome. It was a disaster. I was stunned when I was told by the developer, “Well, they never asked for it to be responsive.” Completely irresponsible and it ended up costing the client MONTHS and tens of thousands of dollars when, if it would have been done at the start, it would have been simple to adjust and not delayed the project no increased the cost by much. 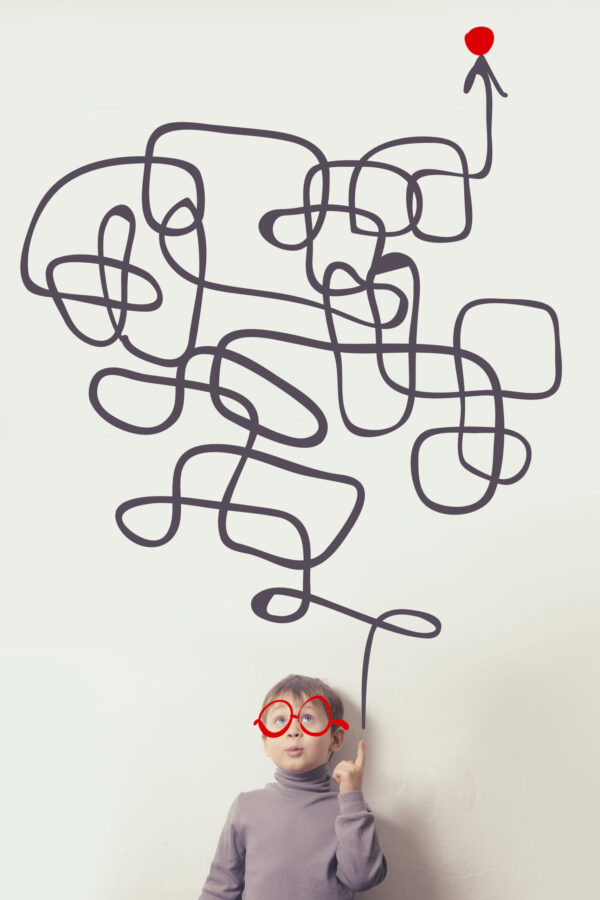 Are you experiencing any of these issues?

Some facts about hosting and website maintenance service providers.

Typical Issues - You may be experiencing some of them.

This list of issues we’ve encountered may give you information on how to remedy your similar situation or avoid it in the future.

If so, let’s get started.

Over the past 20 years, we have rescued dozens of websites and domains from companies that disappeared, or insisted on retaining control of all updates requiring a request for each update to the website, mail accounts, and domains.

Free advice on selecting a guide

The steps below and form is an evaluation and service we will walk you through. The recommended paths are based on over 25 years of experience working with dozens of hosting providers, mail providers, and “digital hostage” situations with disgruntled soon-to-be-former-hosting providers.

Free Advice When Selecting a Trusted Advisor for Your Site

Please, vet your guide. Ask people you trust who they trust. For anyone you are considering, ask for references and then get specific when you contact those references.

This new guide may not provide all the services, but you need to know they are the expert and can guide you to the best solution for your needs and they will advocate for you. You can change guides quicker and with less investment then starting a website project, scope, or marketing campaign over because you didn’t know what to ask and verify.

The form linked in the last step in this area has a list of situations you may be experiencing. The more you can tell us, the quicker we can help get you back to the website you had, or social profiles.

Tell us about what is happening

Reserve your evaluation date and time with Susan. M-F 8:30 – 3 Pacific.

Prepay to lock your time

Our experience has taught us that it’s better to get this up front since we move quickly and solve issues quickly. If you are an existing client, this is not required. This is only for new clients.

Get us all of the information you DO know, logins, contacts, history. You can always change passwords after. The more we have, the quicker we can determine and solve the issues. If there is no access available, it will take more time.

BE READY TO VALIDATE

When it’s your time, you may need to be available to send validation codes to her quickly – be sure to choose a time that works for everyone involved. You’ll need to be available for a two hour window. We’ll typically be accessing domain host, website host, mail host and site admin at the same time so we don’t have to keep bothering you sporadically. Login to all.  Some hosts require several codes for various steps. We appreciate your working with us on this step.

You will receive a report of the situation, an estimate of cost to assist you either in the recovery. Some situations can be resolved quickly, others may take days or weeks, depending on what information you can share, have access to, and can assist with. You can speak to clients we have helped in the past for “from scratch” set ups, recovery situtations, or transitioning to a new website.